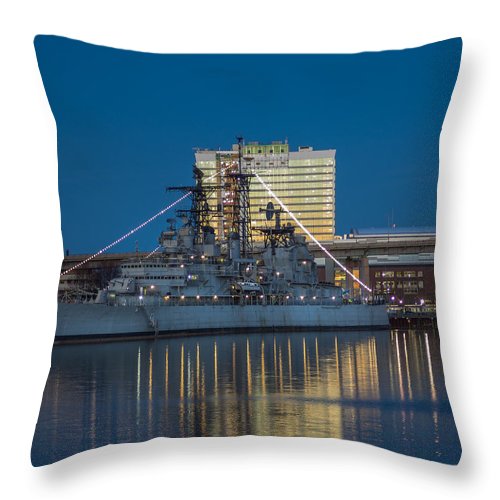 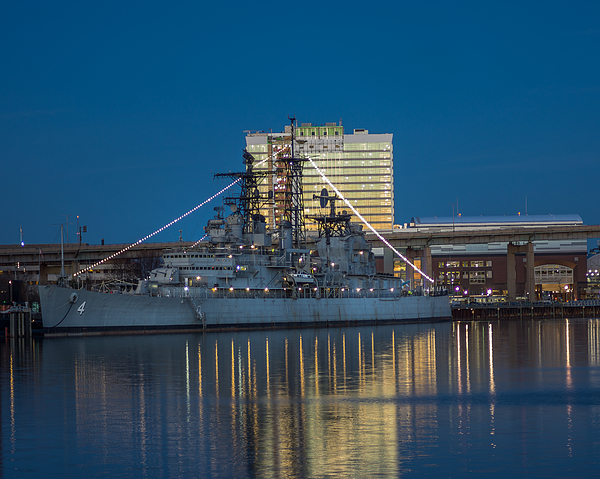 Our throw pillows are made from 100% spun polyester poplin fabric and add a stylish statement to any room. Pillows are available in sizes from 14" x 14" up to 26" x 26". Each pillow is printed on both sides (same image) and includes a concealed zipper and removable insert (if selected) for easy cleaning.

“Passion is one great force that unleashes creativity, because if you’re passionate about something, then you’re more willing to take risks.” 💖 Congratulations on your recent sale of this amazing Work!💖

Congratulations on your sale!!!

Cleveland class cruiser, later converted to Little Rock class guided missile cruiser. Launched August 27, 1944 and then commissioned June 17, 1945 at Cramp Shipbuilding Company, Philadelphia, PA.Converted in 1960 at New York Shipbuilding Corporation, Camden, NJ. Decommissioned November 1976. The Little Rock was the first ship to bear the name of Little Rock, Arkansas. The only guided missile cruiser on display in the U.S., USS Little Rock is the sole survivor of the Cleveland class, the most numerous of U.S. wartime cruisers (29 vessels total). The Little Rock made four cruises to the Mediterranean and two to the North Atlantic. She served with distinction as flagship for both the Second and Sixth fleets. USS Little Rock is now on display at the Buffalo and Erie County Naval & Military Park and plays active parts in educational and entertaining activities such as overnight encampment programs and other events.