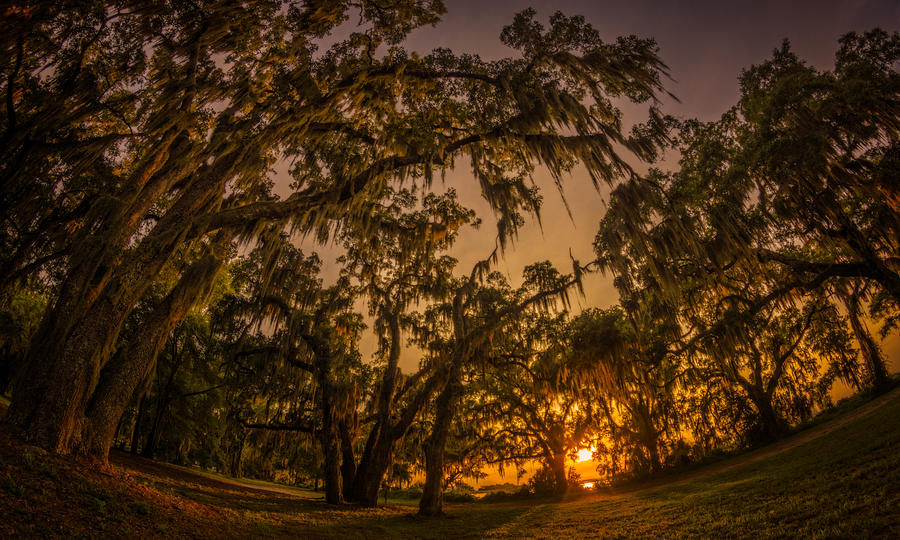 Gascoigne Bluff is a bluff next to the Frederica River on the western side of the island of St. Simons, Georgia which was a Native American campground, the site of a Franciscan monastery named San Buenaventura, and the site of the Province of Georgia's first naval base.

It was named for Captain James Gascoigne of the sloop-of-war, HMS Hawk, which led some of the first British settlers to the coast of Georgia.

Timber harvested from 2,000 Southern live oak trees from Gascoigne Bluff was used to build the USS Constitution and the five other original US Navy frigates, under the Naval Act of 1794. The Constitution is known as "Old Ironsides" for the way the cannonballs bounced off the hard oak planking.